This browser is not actively supported anymore. For the best passle experience, we strongly recommend you upgrade your browser.
viewpoints
Welcome to Reed Smith's viewpoints — timely commentary from our lawyers on topics relevant to your business and wider industry. Browse to see the latest news and subscribe to receive updates on topics that matter to you, directly to your mailbox.
All Posts Subscribe
November 2, 2022 | 1 minute read

As an island nation with limited natural resources of its own, Japan has always had to look abroad for energy supplies. It has historically relied significantly on the import of LNG to meet its energy needs at the same time as developing its own nuclear power industry.

However, with demand for LNG increasing worldwide, the global drive towards decarbonisation, and a desire to scale back reliance on nuclear power following the Fukushima disaster in 2011, there is now a new focus in Japan on offshore wind as a source of energy. In September 2022, the Japanese government designated three ‘promotion areas’ off the coast of Japan for developing offshore wind farms, as well as identifying several other areas where further development may be possible.

The benefits of offshore wind to Japan are clear: it will help Japan to meet its renewable energy targets, particularly where there is limited space for development of other renewable energy sources such as onshore wind and solar (given the country’s high population density and terrain), it will strengthen Japan’s energy security, and it will avoid further reliance on nuclear power.

There are also challenges, however, Japanese companies in the offshore wind sector have, to date, often needed to rely on technical expertise from more developed offshore wind markets, such as the US and Europe, and enter into commercial agreements with foreign companies for the use of offshore installation vessels (OIVs). With demand for such vessels increasing worldwide, securing contracts will be more important than ever. It is likely because of this that Japanese shipyards have now begun building their own OIVs.

Wind farms in Japan will also need to be able to withstand typhoons, earthquakes and tsunamis. However, if Japanese companies can develop technology to overcome these risks, such as floating foundations and turbines, they may be able to become one of the market leaders in new technologies in the sector.

Japan’s national offshore wind farm project development is picking up pace as the country races towards its target of installing 30 GW to 45 GW of offshore wind power by 2040. 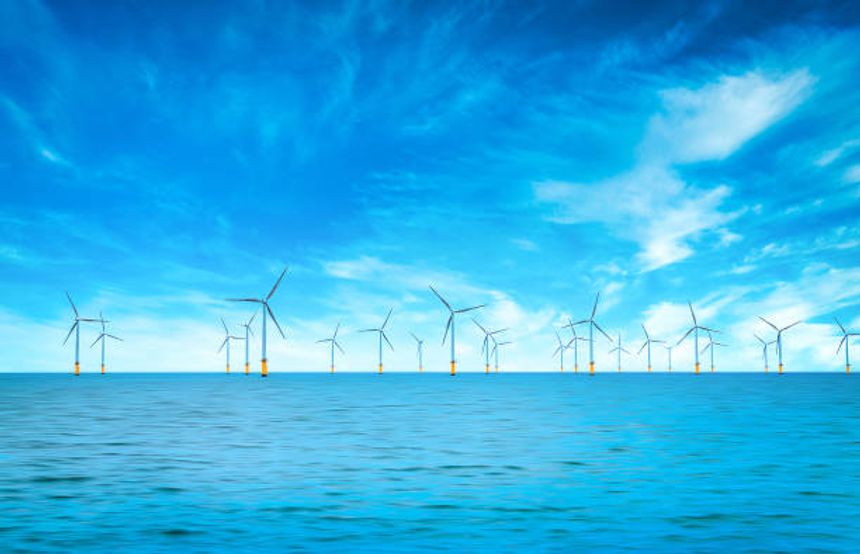