This browser is not actively supported anymore. For the best passle experience, we strongly recommend you upgrade your browser.
viewpoints
Welcome to Reed Smith's viewpoints — timely commentary from our lawyers on topics relevant to your business and wider industry. Browse to see the latest news and subscribe to receive updates on topics that matter to you, directly to your mailbox.
All Posts Subscribe
November 4, 2022 | less than a minute read

What can we expect COP27 to accomplish?

Just 26 of 193 countries that agreed last year to step up their climate actions have followed through with more ambitious plans. Without drastic reductions in greenhouse gas emissions, latest reports have indicated the planet is on track to warm by an average of 2.1 to 2.9 degrees Celsius, compared with preindustrial levels, by 2100. That is far higher than the goal of 1.5 degrees Celsius (2.7 degrees Fahrenheit) set by the Paris agreement in 2015, and it crosses the threshold beyond which scientists say the likelihood of catastrophic climate impacts significantly increases.

This necessarily means the world needs to prepare for adaptation to these now-expected catastrophic events. But where will the money come from? In advance of COP27, the UN issued four reports purportedly addressing this issue and while the reports do a good job of identifying the sums needed, they fail to address where this money will come from. That daunting task is left to the COP27 delegates.

The reports provide clarity on where the world stands in its efforts to mobilize the billions of dollars needed every year to green economies and build resilience to the inevitable impacts of climate change. 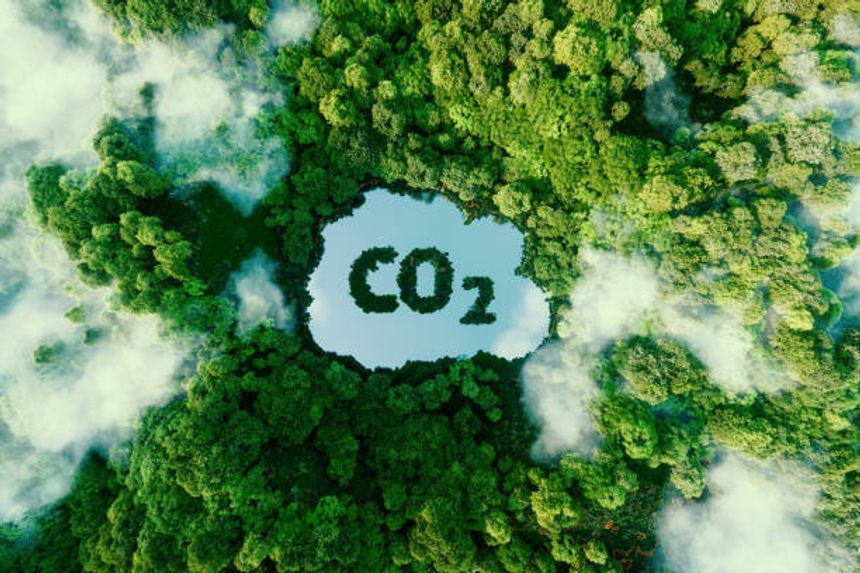