This browser is not actively supported anymore. For the best passle experience, we strongly recommend you upgrade your browser.
viewpoints
Welcome to Reed Smith's viewpoints — timely commentary from our lawyers on topics relevant to your business and wider industry. Browse to see the latest news and subscribe to receive updates on topics that matter to you, directly to your mailbox.
All Posts Subscribe
December 2, 2022 | 1 minute read

In a new study presented this week at the annual meeting of the Radiological Society of North America (RSNA), researchers from Boston Medical Center reported that 21% of women surveyed were likely to forego additional testing after an abnormal finding on a screening mammogram if there was a deductible that was the patient's financial responsibility. These results also suggest an ominous outcome if litigation in Federal Court in Texas succeeds in eliminating no patient out of pocket cost for preventive health services like screening mammography.

Researchers reported that their study was conducted based on anecdotal evidence that some breast imaging practices have noticed a decline in patient adherence to recommended diagnostic imaging following abnormal screening. They undertook their study to understand the relationship between high deductible health plans and patients' willingness to undergo indicated breast imaging.

Patients presenting for breast imaging at Boston Medical Center between September 2021 and February 2022 were surveyed, a total of 932. When asked whether they would skip indicated imaging if they knew that they had to pay a deductible, of 714 respondents, 151 (21.2%) said they would skip imaging, 424 (59.4%) disagreed, and 139 (19.5%) were undecided. Groups with the highest percentage who indicated that they would skip additional imaging were: Hispanic populations, those who are high school educated or less, those with income less than $35,000, and those covered by Medicaid or who are uninsured.

An RSNA press release quoted lead researcher, Michael Ngo, MD saying, "Our study demonstrates that out-of-pocket payments will discourage people, especially those belonging in the most vulnerable populations, from completing the last steps in the breast cancer screening process."

These results are intuitive, yielding the results that might be reasonably anticipated. This data makes it all the more concerning that a recent lawsuit challenging the Affordable Care Act's requirement that preventive services coverage be offered without patient copay or deductible out-of-pocket cost to patients scored a recent win in Texas Federal court. The eventual outcome of the Texas case may not be decided until it reaches the U.S. Supreme Court.

As the case develops in Texas Federal Court, one has to be concerned - as the results of this Boston Medical Center survey portend - patients may be deterred from seeking screening mammograms if copayment and deductible amounts are imposed for preventive health services,

For the study, the researchers surveyed 932 patients presenting for breast imaging at Boston Medical Center between September 2021 and February 2022. The survey was comprised of demographic questions on race, education level, annual household income and insurance payor, as well as scenarios about utilization of breast imaging. 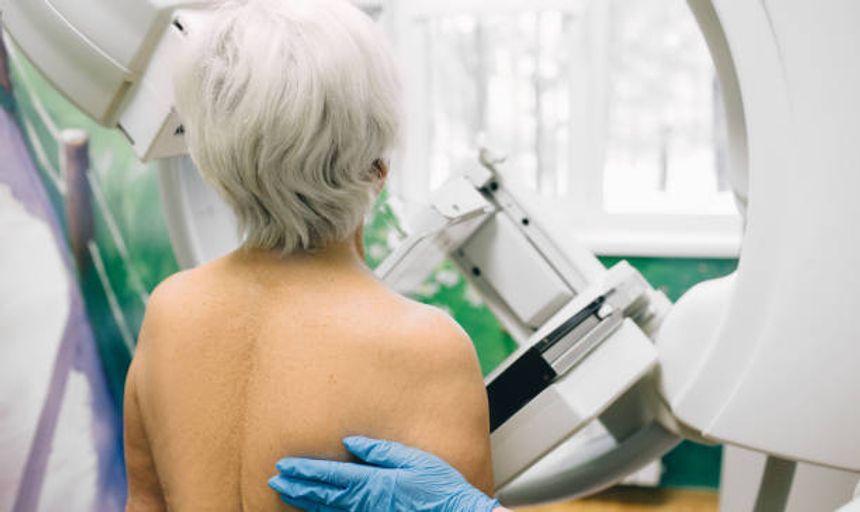