This browser is not actively supported anymore. For the best passle experience, we strongly recommend you upgrade your browser.
viewpoints
Welcome to Reed Smith's viewpoints — timely commentary from our lawyers on topics relevant to your business and wider industry. Browse to see the latest news and subscribe to receive updates on topics that matter to you, directly to your mailbox.
All Posts Subscribe
January 11, 2023 | 1 minute read

In her State of the State Address on January 10, 2023, Governor Kathy Hochul announced that her administration will be pursuing a "Cap-and-Invest" program to drive greenhouse gas (GHG) reductions in the State. This announcement follows closely on the Climate Action Council's call for such a program as a means to meet the State's aggressive GHG reduction goals set forth in the Climate Leadership and Community Action Act (85% reduction of greenhouse gas emissions by 2050 - more on that HERE).

As announced, the Governor is directing the New York State Department of Environmental Conservation (DEC) and the New York State Energy Research and Development Authority (NYSERDA) to jointly develop a program that would require large-scale emitters of greenhouse gases and distributors of heating and transportation fuels to purchase allowances for their emissions, via auctions hosted by the State. The funds generated by those auctions would then be used to support the State's investments in climate mitigation, energy efficiency, clean transportation, and other projects. In addition, the Governor called for the Legislature to enact a law creating a universal "Climate Action Rebate," which would send more than $1 billion of the proceeds directly back to New Yorkers.

Any such legislation would likely be passed by the time the Legislature typically adjourns in late June. The timing of the new cap-and-invest program is unclear, but it is likely to be the subject of regulatory rulemaking this year. That would allow the State to implement the program before the CLCPA's January 1, 2024 deadline for laws and regulations that will achieve the required emissions reductions.

Bottom line: big changes are on the horizon for the state of New York. 2023 will be one of the busiest regulatory seasons in the history of New York environmental law, as the State puts measures in place to meet the CLCPA's strict, statutorily-mandated requirements. Companies with operations in New York must pay close attention to these developments to ensure they are not just prepared to adapt, but also positioned to take advantage of the many incentives and tax credits available to assist with the energy transition. Stay tuned for more . . .

"Large scale emitters of greenhouse gasses and distributors of heating and transportation fuels in the state will be required to purchase allowances - via auctions hosted by the State - for the emissions associated with their activities." - Gov. Kathy Hochul's 2023 State of the State Briefing Book 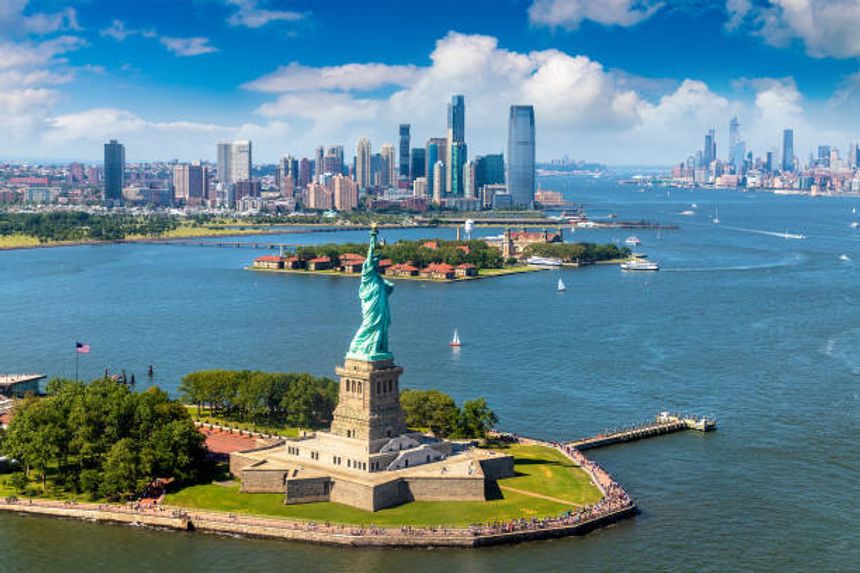