This browser is not actively supported anymore. For the best passle experience, we strongly recommend you upgrade your browser.
viewpoints
Welcome to Reed Smith's viewpoints — timely commentary from our lawyers on topics relevant to your business and wider industry. Browse to see the latest news and subscribe to receive updates on topics that matter to you, directly to your mailbox.
All Posts Subscribe
January 24, 2023 | 1 minute read

It's when, not whether, ultrasound imaging renders the stethoscope obsolete (while also making its way into our homes)

A fascinating account of the history and evolution of the use of ultrasound in medical imaging was published in this week's The New Yorker. Ultrasound images used in medicine were initially produced using clunky machines, but soon ultrasound proved useful in the diagnosis and treatment of patients, especially those who suffered trauma. Additionally, ultrasound use by ob/gyns for fetal monitoring is well known. Over the years, as silicon chips replaced vacuum tubes, image quality improved, the digitization of ultrasound images interfaces were simplified, and ultrasound machines became far more accessible. In 1999, the first handheld ultrasound device appeared.

Despite taking a swipe at radiologists who, justifiably in my opinion, warned against hospitals giving untrained physicians the right to produce definitive official interpretive reports of ultrasound studies for hospital patients, the author does a good job of anticipating the widespread use of ultrasound technology in healthcare going forward.

The proliferation of handheld ultrasound units is superseding the use of the stethoscope by today's physician. And it's not science fiction to anticipate how AI and telemedicine could combine to allow patients access to their own ultrasound devices, on which they can effectively monitor chronic conditions from their own homes. It's incredible to think that we can have sophisticated ultrasound imaging technology available to us for our personal health monitoring in ways that would have been unimaginable just a few short years ago.

In his book 'The Diffusion of Innovations,' from 1962, the sociologist Everett Rogers identifies five characteristics that explain the success or failure of new technologies. The most obvious is relative advantage: a new invention must offer a clear improvement over what has come before. But it must also mesh with current practice patterns, be simple to use, and be easy to try out. On those scores, early ultrasound failed miserably. 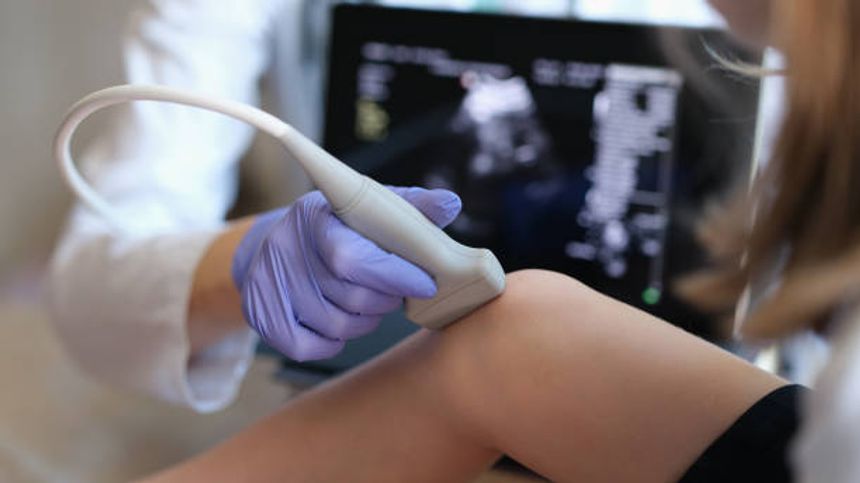