This browser is not actively supported anymore. For the best passle experience, we strongly recommend you upgrade your browser.
viewpoints
Welcome to Reed Smith's viewpoints — timely commentary from our lawyers on topics relevant to your business and wider industry. Browse to see the latest news and subscribe to receive updates on topics that matter to you, directly to your mailbox.
All Posts Subscribe
December 2, 2019 | less than a minute read

PRS held up as the EU benchmark by Spanish court

A recent decision by a Spanish court required SGAE to lower its public performance rate for concerts to be more in line with its European counterparts. SGAE had already lowered its rate from 10% to 8.5% of box office revenue. However, the court quoted PRS's rate of 3% and indicated that SGAE's "rates will continue to be abusive as long as they do not clearly approach the European average, and particularly those applied by [PRS]".

However, the decision raises a number of issues including (i) to what extent can a rightsholder's autonomy to determine its licensing tariffs be fettered beyond the limitations set out in the CRM Directive and national law; and (ii) whether such limitation, if permissible, should be based on the average licensing practices of other European CMOs? If SGAE appeals to the Supreme Court, hopefully we will get some answers.

"the position of dominance of SGAE in its copyright market is unquestionable, since it has the practical monopoly of the management of those rights." The court notes "the excessive nature of the general tariffs that SGAE applies, which is seen to be well above those applied in other [EU] States". 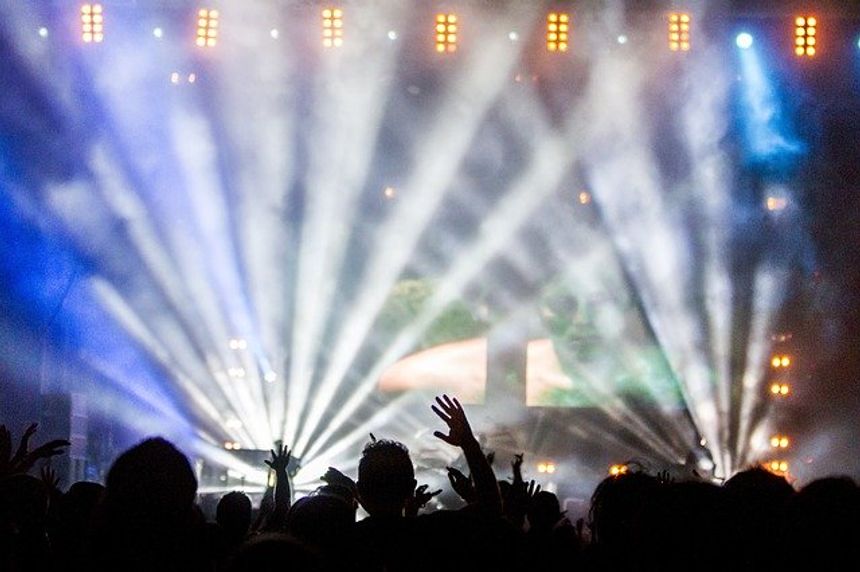