This browser is not actively supported anymore. For the best passle experience, we strongly recommend you upgrade your browser.
viewpoints
Welcome to Reed Smith's viewpoints — timely commentary from our lawyers on topics relevant to your business and wider industry. Browse to see the latest news and subscribe to receive updates on topics that matter to you, directly to your mailbox.
All Posts Subscribe
December 3, 2019 | 1 minute read

Rocket League's blueprint update rolls out tomorrow, 4 December. The update contains significant changes to the game's reward system, replacing crates (which work like regular loot boxes) with blueprints (which show players a specific item that can then be built for Credits). The change removes the element of chance inherent in loot box mechanics, replacing it with a certain outcome: if you spend Credits, you can build the specific car or item shown in the blueprint.

The move pulls Rocket League's reward system away from the regulatory conundrum of whether loot box mechanics constitute gambling. English gambling law currently regulates “games of chance” for a prize of “money or money’s worth”. Currently, the UK Gambling Commission does not consider that in-game items have a real-world monetary value outside of the game in which they are used. However, the position is not set in stone.

Last month, Emily Daniels and I explored recent calls (from the Children's Commissioner of England and the UK Parliament's Digital, Culture, Media and Sport Committee) for loot boxes to be regulated as a form of gambling. This would likely mean anyone offering loot boxes would have to obtain a gambling licence. We highlighted that forward-thinking publishers and developers may look toward creating new and innovative monetisation solutions, or improving existing ones. By replacing crates (resembling a game of chance) with blueprints that lead to a certain outcome, Rocket League appears to be out in front.

the move may lead forward-thinking publishers and developers to create new and innovative monetisation solutions, or improve existing ones 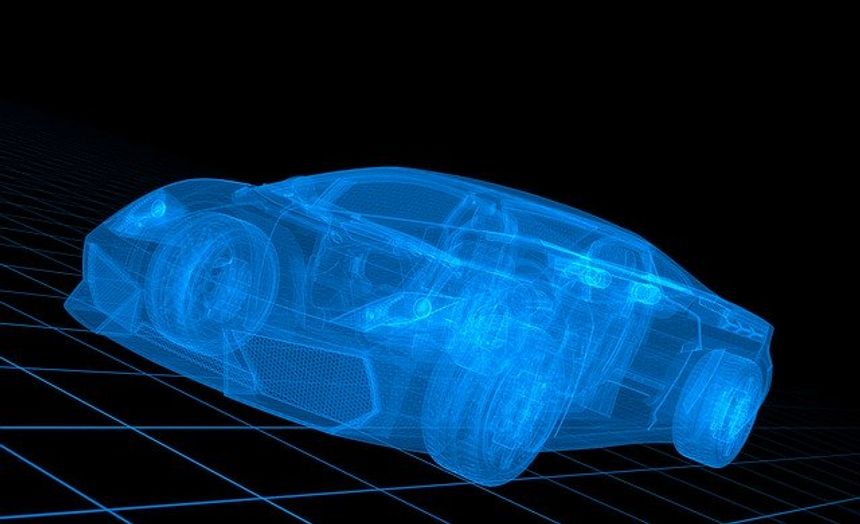