This browser is not actively supported anymore. For the best passle experience, we strongly recommend you upgrade your browser.
viewpoints
Welcome to Reed Smith's viewpoints — timely commentary from our lawyers on topics relevant to your business and wider industry. Browse to see the latest news and subscribe to receive updates on topics that matter to you, directly to your mailbox.
All Posts Subscribe
February 6, 2020 | 1 minute read

CAP and the CMA have published extended guidance, together with various infographics and side notes aimed at clarifying the rules that apply to influencers and their promotional posts. This is not the first guidance that has been published by the watchdog on this subject and, from first reading, the new guidance does not appear to offer much new. In fact, because of the number of notes and infographics, I fear it may have the opposite effect of confusing influencers.

There is also a missed opportunity for CAP and the CMA to comment on the use of tools made available by the social media platforms (such as the ‘paid partnership’ feature). This leaves influencers unsure on how and when they can use these tools and whether they can suffice as the necessary form of disclosure, without the #ad.

The guidance does however helpfully explain to influencers (albeit briefly) that it’s not just disclosure that needs to be taken into account when making promotional posts; for instance, any claims that are made need to be capable of substantiation. It also reminds influencers that advertising certain categories of products are subject to further requirements and restrictions (such as food, supplements and alcohol).

The tag-line to the guidance "Make it Clear…there really isn’t much more to it than that…" doesn’t chime with the multiple, lengthy notes and guidance that have been published on this issue. 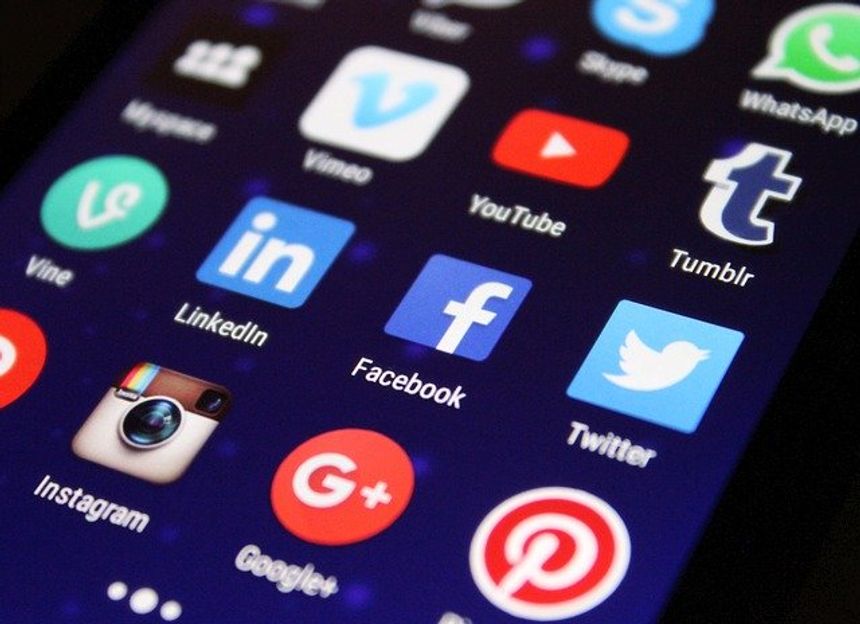