This browser is not actively supported anymore. For the best passle experience, we strongly recommend you upgrade your browser.
viewpoints
Welcome to Reed Smith's viewpoints — timely commentary from our lawyers on topics relevant to your business and wider industry. Browse to see the latest news and subscribe to receive updates on topics that matter to you, directly to your mailbox.
All Posts Subscribe
August 28, 2020 | 1 minute read

The UK's advertising watchdog, the ASA, is known predominantly for being a reactive enforcer of the advertising codes; investigating consumer and competitor complaints that are brought to its attention. This week, however, the ASA has published its findings from a sting operation that it has described as an 'online monitoring sweep' and 'CCTV-style watch'.

As part of its five-year online advertising strategy, the ASA undertook a review of over 50 websites and YouTube channels that attract a high audience of children to understand how many unsuitable and age-restricted ads were found (such as ads for gambling, alcohol, e-cigarettes and HFSS products).

The review uncovered over 150 age-restricted ads that broke the advertising rules with 35 advertisers falling foul of the ad placement requirements.

Although, unlike following a formal ASA investigation, the ASA does not intend to name and shame the offending advertisers on this occasion, the review demonstrates the ASA's willingness to use sophisticated monitoring tools to further its efforts and monitor compliance. The ASA has also warned that it will run such exercise on a quarterly basis over the next year.

Particularly with the recent attention brought against advertising HFSS products to children, brands and media operators are going to need to be even more vigilant in light of these findings.

we undertook a CCTV-style watch 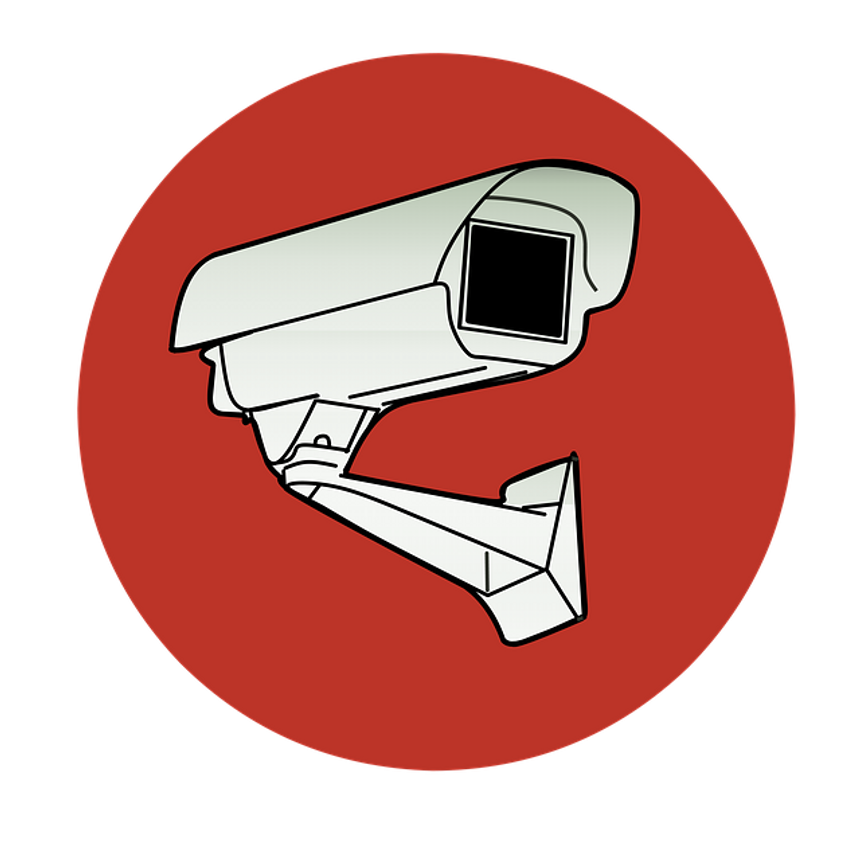 Our latest online monitoring sweep has helped us remove age-restricted ads, including ones for gambling and alcohol products, from children’s media. Find out more: https://t.co/x8fOf165gp pic.twitter.com/KbJbQoCEWG