This browser is not actively supported anymore. For the best passle experience, we strongly recommend you upgrade your browser.
viewpoints
Welcome to Reed Smith's viewpoints — timely commentary from our lawyers on topics relevant to your business and wider industry. Browse to see the latest news and subscribe to receive updates on topics that matter to you, directly to your mailbox.
All Posts Subscribe
April 3, 2021 | 1 minute read

Influencers in the regulatory spotlight

The last couple of weeks have seen Instagram influencers under the regulatory spotlight. Following recent action taken by the Advertising Standards Agency against Love Island's Molly-Mae Hague (my colleague Nick Breen speaks to the BBC on this here), the ASA has now released a report into influencers’ rate of compliance with ad disclosure rules on Instagram. The report acknowledges steadily rising complaints to the ASA about ad disclosure, and reveals that over a three week period in September 2020 of more than 24,000 Instagram Stories, nearly a quarter of the stories assessed were advertising, but of those only 35% were clearly labelled and identifiable as such. Unsurprisingly, ads were found to mainly fall into the beauty, clothing and leisure sectors. The ASA describes this as "a disappointing overall rate of compliance with the rules on making it sufficiently clear when they were being paid to promote a product or service".

In its report, the ASA restates the applicable parts of the CAP Code, and notes that has contacted all the influencers identified as non-compliant, threatening to name and shame them if they are caught out again, on a dedicated website and through targeted paid ads on Instagram - yikes!

The DCMS Committee also has its sight set on influencers, and has announced the launch of an inquiry examining the power of influencers on social media and how influencer culture operates, and will consider the absence of regulation on the promotion of products or services, aside from the existing policies of individual platforms. The inquiry will also assess influencer impact when it comes to media and popular culture as well as the positive role they can play, such as raising awareness for a campaign addressing vaccine hesitancy among people from ethnic minority backgrounds. The deadline for submissions to the inquiry is 7 May 2021.

Moral of the story, disclose your ads across all your posts - Stories, Reels, IGTV included, and follow the CAP Code at all times.

We have shared the compliance themes, referenced in this report, with them and put them on notice that we will conduct future monitoring spot checks. If those spot checks reveal further incidences of non-compliance, we will take enforcement action. Our sanctions include a dedicated non-compliant page on our website and targeted paid search ads on platforms. 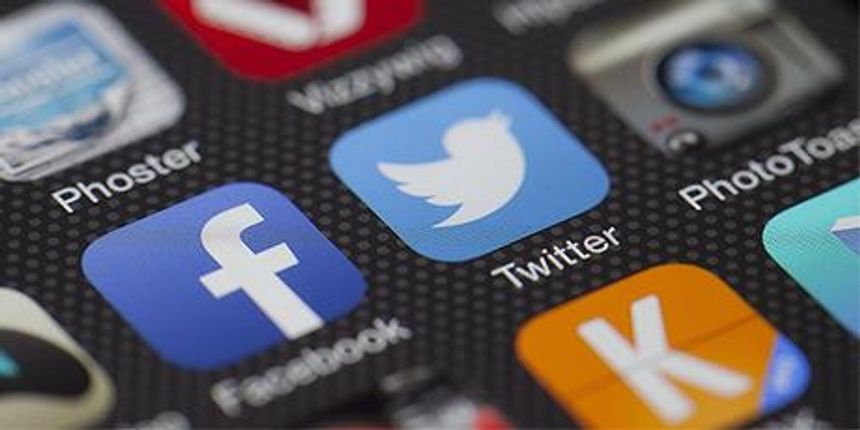