This browser is not actively supported anymore. For the best passle experience, we strongly recommend you upgrade your browser.
viewpoints
Welcome to Reed Smith's viewpoints — timely commentary from our lawyers on topics relevant to your business and wider industry. Browse to see the latest news and subscribe to receive updates on topics that matter to you, directly to your mailbox.
All Posts Subscribe
April 23, 2021 | 1 minute read

The British government has announced a £7 million "Global Screen Fund" to help support and promote the industry abroad. Primarily aimed at increasing the export value of independent films, the fund will also be available for the other screen industries, including TV, animation and interactive narrative gaming.

This comes on the heels of the government announcing that over 350 productions have registered for its much-lauded £500 million Film and TV Production Restart Scheme (the PRS). Film and TV budgets have been increasing significantly to ensure compliance with Covid protection measures (often with broadcasters and distributors footing the additional bill), so the PRS has been one of the UK government's success stories in its response to the pandemic, helping to restore confidence in the sector domestically.

By contrast, the Global Screen Fund will allocate funding across three key areas: (i) international distribution funding; (ii) international business development; and (iii) co-production investment. Considering that last year  £2.84 billion was spent in the UK for film and high-end TV production - despite the vast majority of filming being suspended for over three months during the first lockdown - this may seem like a relatively modest fund, and only time will tell how easily independent producers will be able to apply for (and receive) financial assistance.

Regardless, it will no doubt sit alongside the existing British screen funds and tax relief options in helping to boost home-grown productions, and sets a clear intention by the government to further promote the industry's presence globally.

The UK Global Screen Fund will boost the international competitiveness of UK content by funding business development, co-production, and international distribution activities in order to increase global reach and revenues. It will drive screen sector business growth and UK exports by focusing on territories with untapped demand and amplifying impact by linking support across the value chain. 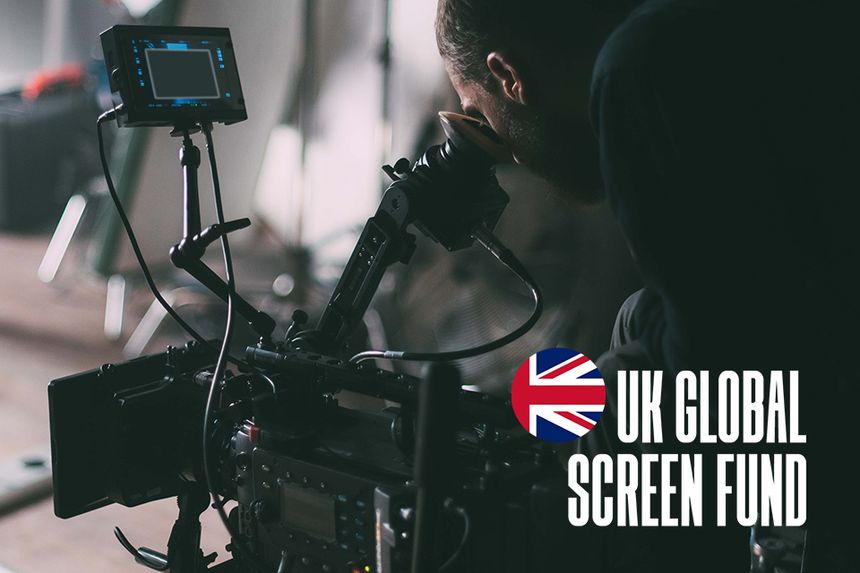