This browser is not actively supported anymore. For the best passle experience, we strongly recommend you upgrade your browser.
viewpoints
Welcome to Reed Smith's viewpoints — timely commentary from our lawyers on topics relevant to your business and wider industry. Browse to see the latest news and subscribe to receive updates on topics that matter to you, directly to your mailbox.
All Posts Subscribe
April 27, 2021 | 1 minute read

The Force is strong with direct-to-consumer streaming

The Walt Disney Company has announced that it will be moving completely to direct-to-consumer (D2C) streaming, and shutting down 18 channels in Southeast Asia and Hong Kong from 1 October 2021.

Disney’s D2C streaming platform, Disney+, launched in India in April 2020, followed by Indonesia in September 2020 and Singapore in February 2021 with further rollouts planned this year. By Q1 2021, Disney+ had surpassed the 90 million subscribers mark three years ahead of schedule (based on its own high FY24 targets). This was partly as a result of a deftly executed launch plan and the strategic alliances formed with established local entities. For example, in India, Disney acquired Hotstar, in a move to use the popular local streaming service as a catalyst. In Indonesia, Disney partnered with the leading local telco, Telkomsel, to capture a market in which the Internet and streaming is mostly consumed on mobile devices.

This transition to D2C streaming demonstrates the confidence Disney has in its intellectual property and the consumer’s loyalty towards Disney’s content and characters. Additionally, Disney has many longstanding relationships with local brands, through promotional partnerships and merchandising deals, which will continue to facilitate Disney in capturing and maintaining engagement from a wide audience base in the region. A number of Disney’s brands such as Pixar, Marvel and Star Wars already have strong footholds and fan bases across Asia.

Over the next few months, we expect that Disney will be terminating the various arrangements it has in place with a number of platforms and services on which the Disney channels are currently made available. This will have a knock-on effect on the downstream consumer who may wish to re-evaluate their existing TV/streaming subscriptions. While the move by Disney to pull 18 linear channels may feel abrupt to some, the transition is consistent with recent announcements made by the company. In its recent 2021 Annual Shareholders’ meeting in March, Disney highlighted that the “direct-to-consumer business is the Company’s top priority”. 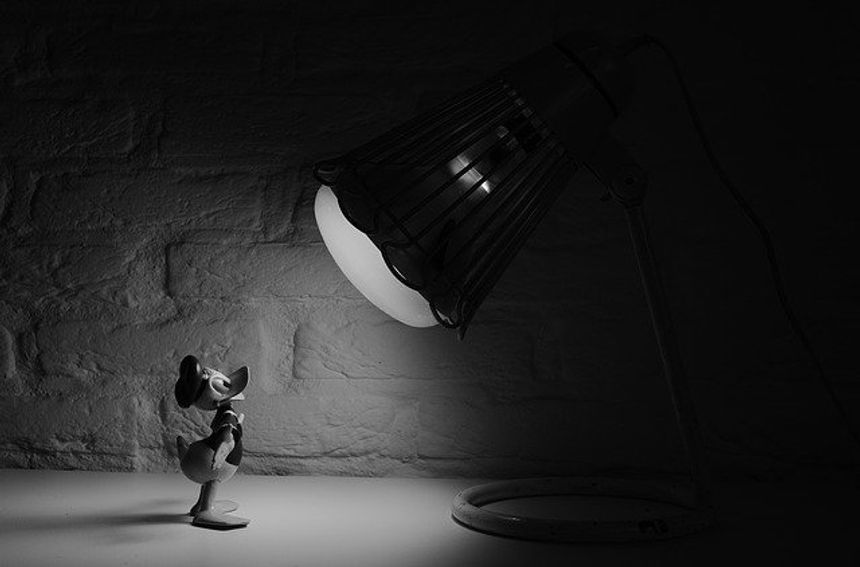