This browser is not actively supported anymore. For the best passle experience, we strongly recommend you upgrade your browser.
viewpoints
Welcome to Reed Smith's viewpoints — timely commentary from our lawyers on topics relevant to your business and wider industry. Browse to see the latest news and subscribe to receive updates on topics that matter to you, directly to your mailbox.
All Posts Subscribe
August 13, 2021 | 2 minutes read

It's transfer season not just in football but also the world of data protection. Both are proving rather messy, stressful and potentially costly.

We already have the EU Standard Contractual Clauses to provide an adequate safeguard for restricted transfers to third countries and companies have a deadline of 27 September this year to start using them for new contracts. But those do not operate for transfers under the UK GDPR leaving the vast majority of companies who deal with a mix of EU and UK data in a bit of a state of limbo.

We finally had an announcement from the ICO on Tuesday. Wouldn't it have been lovely if that had said something like: ''Hey, the EU SCC look pretty much ok to us so if you use those as well for UK and just make that clear in the document that you are doing that and that UK data subjects also have rights then you are good to crack on''? Alas not. These are some of the issues this new announcement raises:

Lots to ruminate over and lots to put into the consultation response. 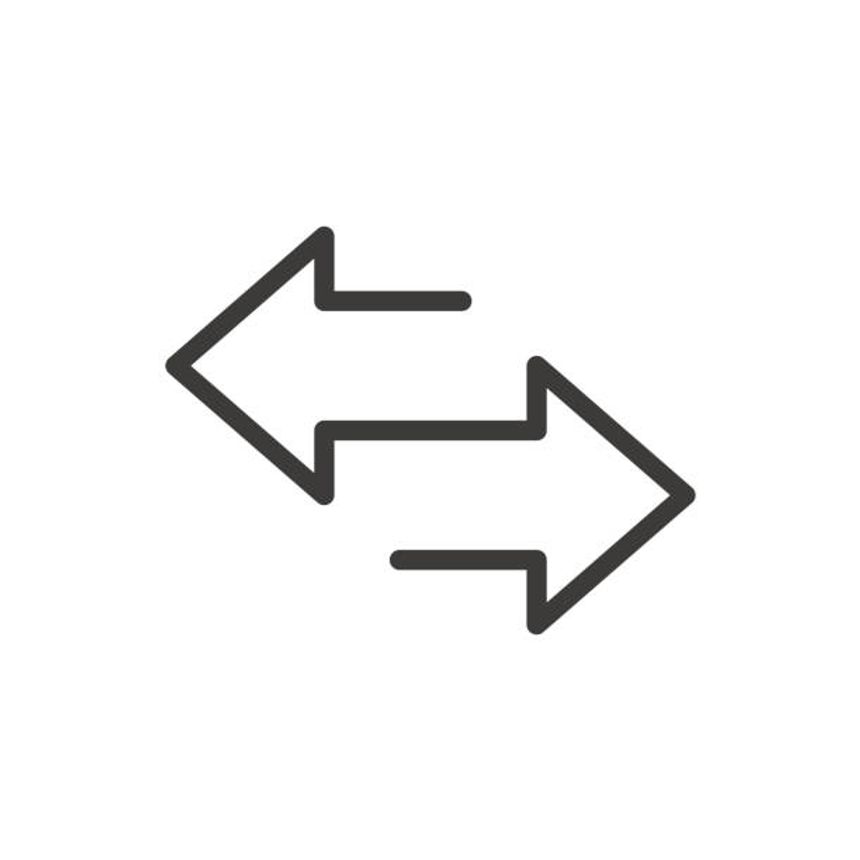