This browser is not actively supported anymore. For the best passle experience, we strongly recommend you upgrade your browser.
viewpoints
Welcome to Reed Smith's viewpoints — timely commentary from our lawyers on topics relevant to your business and wider industry. Browse to see the latest news and subscribe to receive updates on topics that matter to you, directly to your mailbox.
All Posts Subscribe
January 27, 2022 | 3 minutes read

How does the January 2022 draft of the Digital Services Act affect adtech?

On 20 January 2022, the European Parliament officially approved its position on the Digital Services Act (DSA) publishing a number of amendments to the previous draft. The DSA will introduce new rules for online platforms in relation to illegal content, which has been the main focus of much of its coverage, however it also intends to introduce a number of new requirements in respect of online advertising. Whilst the text is no by means final, the latest draft of the DSA provides for the following new or updated provisions (many of which stem from IMCO amendments published in December 2021) in relation to online advertising:

NEXT STEPS: This draft of the text serves as starting position for European Parliament’s negotiations to form the final regulation text. Now that MEPs have approved their draft, the European Parliament, the Council of Europe and the European Commission will enter trilogue discussions to negotiate on a final version of the DSA. We aren’t expecting final text until at least 2023, with the first trilogue discussion taking place on 31 January, and there is of course no guarantee that the amendments set out above (or indeed any provisions within the current draft) will survive the next round of scrutiny.

The full text of the European Parliament’s draft of the DSA, including a comparison against the Commission text, can be found here. 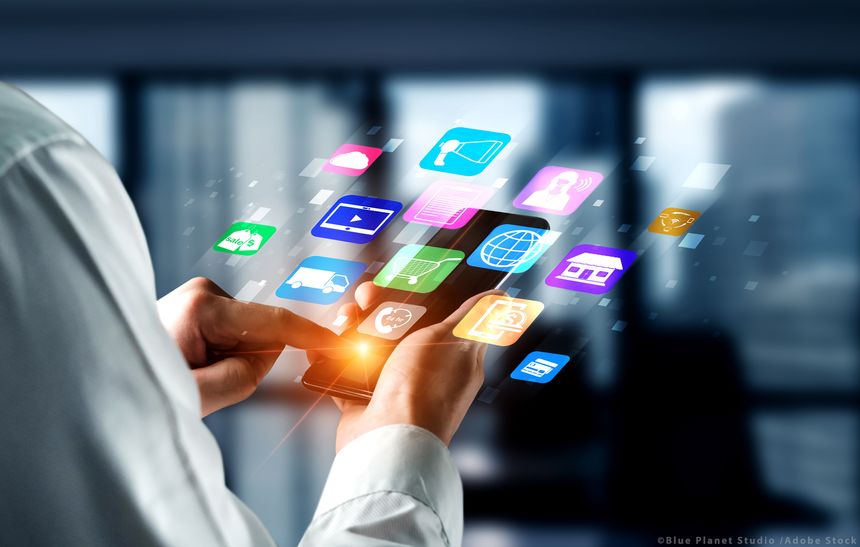