This browser is not actively supported anymore. For the best passle experience, we strongly recommend you upgrade your browser.
viewpoints
Welcome to Reed Smith's viewpoints — timely commentary from our lawyers on topics relevant to your business and wider industry. Browse to see the latest news and subscribe to receive updates on topics that matter to you, directly to your mailbox.
All Posts Subscribe
February 17, 2022 | 2 minutes read 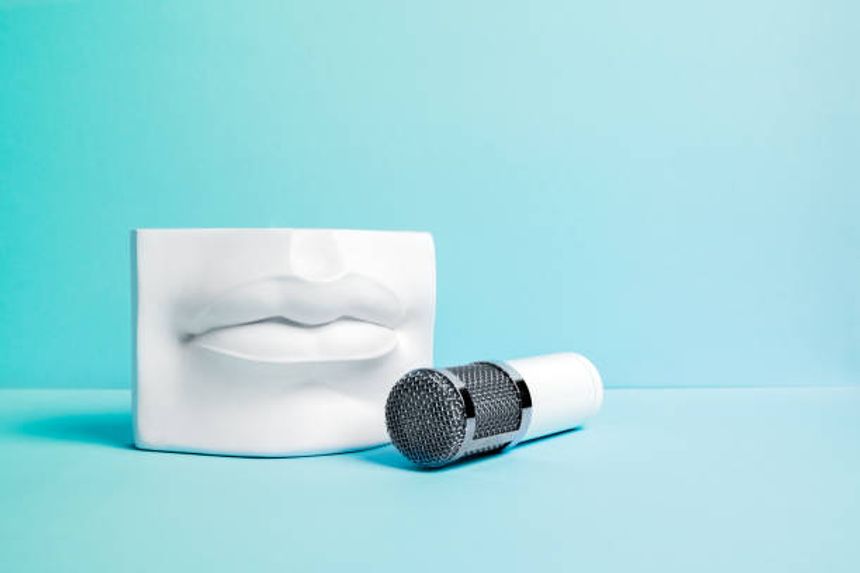 A new report out of New Zealand entitled, "Unhealthy food and drink marketing in Aotearoa New Zealand: Evidence Snapshot 2022" concludes that self-regulation has failed to adequately address the dangers children face in overconsumption of foods high in fat and sugar. In the "evidence snapshot", the authors call for strong statutory regulation, citing laws in Chile, Mexico and the UK to support their hypothesis.

There is little disagreement that children throughout the world face serious nutritional challenges that negatively impact on their health and well-being.  The costs to society are clear and serious.  The causes are complex and the solutions are daunting.  No one questions those conclusions.

But is government regulation restricting marketing content the answer to the problem?  Some respected authorities think it is a step in the right direction.  It is a trend we're seeing in many countries and one that is increasingly a center of debate in the United States.  But unlike other countries, any government regulation in the U.S. relating to the content of advertising faces restrictions under the First Amendment's mandate that "Congress shall make no law ... abridging the freedom of speech...". Free speech is at the very core of our jurisprudence with centuries of case law defining the parameters under which any government regulation of commercial speech must be tested.  In the U.S., if advertising content promotes a lawful activity and is not misleading, any government regulation must reflect a substantial governmental interest, directly and materially advance that interest, and be narrowly tailored to address it.  As a result, Congress has been reluctant to adopt the kind of regulation the authors of the New Zealand study support, although the introduction of the Kids Online Safety Act may be a harbinger of change.  Sponsored by Sen. Richard Blumenthal (D-Conn) and Sen. Marsha Blackburn (R-Tenn), the proposed bill allegedly addresses self-harm, eating disorders, and other content that might harm children.  At this point, it's unclear if the Act can pass scrutiny under the First Amendment let alone whether it will ever reach the floor of the Senate or House.

In lieu of the government creating a nanny state where legislatures dictate what marketers may say under the guise of protecting its citizens, children and adults alike, from harm believed to be caused by advertising, the U.S. has adopted a self-regulatory regime with the full support of the Federal Trade Commission.  Over the years and with regard to advertising specifically directed to children, a number of programs under the BBB National Programs, including the Children’s Advertising Review Unit (CARU), the Children’s Food and Beverage Advertising Initiative (CFBAI), and the Children’s Confection Advertising Initiative (CCAI) have addressed countless marketing campaigns.  Their rulings and programs have comprehensively addressed messaging to children with the full support of the marketing community.  While it has its critics, most analysts agree that it has made great progress, often convincing marketers to change tactics in ways that would never pass First Amendment muster if Congress tried to do so through regulation.  In short, it works.

As the debate in the U.S. heats up in response to actions like those suggested in New Zealand, we have to remember that unlike other countries, the U.S. protects free speech, including speech by marketers, as long as it is not misleading.  Defending free speech and the First Amendment can often be difficult and controversial.  But if government mandates the content of speech under the belief that society’s problems can be solved by restricting truthful speech when the underlying causes go far beyond what may be contained in advertising, we embark on a slippery slope that may ultimately erode the freedoms insured in the First Amendment and our core belief that open discourse, even with its risks, is far better than oppressive government oversight.

... the evidence base for protecting our children from unhealthy food and drink marketing has grown stronger, however the updated Advertising Standards Authority Children and Young People’s (CYPA) Code still offers little to no protection to children.