This browser is not actively supported anymore. For the best passle experience, we strongly recommend you upgrade your browser.
viewpoints
Welcome to Reed Smith's viewpoints — timely commentary from our lawyers on topics relevant to your business and wider industry. Browse to see the latest news and subscribe to receive updates on topics that matter to you, directly to your mailbox.
All Posts Subscribe
April 7, 2022 | 2 minutes read

The Transportation Security Administration (TSA) may soon be making a list, checking it twice, and finding out who’s naughty or nice.

On April 6, 2022, senators introduced bipartisan legislation—“Protection from Abusive Passengers Act”—to create a “no-fly” list for unruly passengers, maintained by the TSA. This list would consist of passengers who were assessed a civil penalty for (1) assaulting—or threatening to assault—crew members aboard an aircraft; (2) taking “any other action that poses an imminent threat to the safety of the aircraft or other individuals on the aircraft;” or (3) tampering or interfering with any security system or measure in flight, as well as those convicted of both interfering with security screening personnel within the airport and any other Federal offense involving assaults, threats, or intimidation against a crewmember on an aircraft in flight.

As of April 8, 2022, there have been 1,081 reports of unruly passengers to the FAA in 2022 alone. Of those reports, 707 related to mask wearing.  309 investigations and 159 enforcement action cases were initiated.  Penalties include legal enforcement, administrative, and compliance actions.

Unruly and dangerous behavior has persisted despite these penalties. While individual airlines maintain their own lists of passengers who are barred from traveling on flights that particular airline operates, those lists are not shared among carriers, largely due to privacy concerns. However, this reality risks airlines playing a game of hot potato with the unruly passenger, unbeknownst to them.  Currently, TSA is responsible for checking purchasers against watchlists that intelligence, law enforcement, and homeland security agencies compile.  The federal government does not share its classified lists of potential terrorists with airlines.

Previous barriers to enacting such a policy as the one proposed in this Act included the difficulty in setting uniform standards for inclusion on the list and limiting situations of mistaken identity.  The proposed Act received praise from the Association of Flight Attendants-CWA, which represents nearly 50,000 flight attendants at 17 airlines, who believe previous measures have been inadequate in addressing the unruly passenger predicament.  Delta Airlines alone reports it has put nearly 1,900 people on its no-fly list for refusing to comply with mask requirements.  It remains unclear whether a passenger could be placed on the “no-fly” list for failure to wear a mask in flight without an accompanying assault or additional threat.  The FAA has cited some of the regulations listed in the Act as violated in the unruly passenger cases it has investigated, but it is unclear whether those reports entailed a situation in which an additional assault, safety interference, or threat accompanied refusal to wear a face mask.

As we have seen, air travelers are taking out their frustrations on flight attendants and fellow passengers alike. Should any of those air travelers’ actions result in a lawsuit against the airlines, our Reed Smith aviation litigators have decades worth of experience in successfully defending against such claims. In the meantime, we are keeping a close eye on any amendments or debate in Congress regarding the Act. 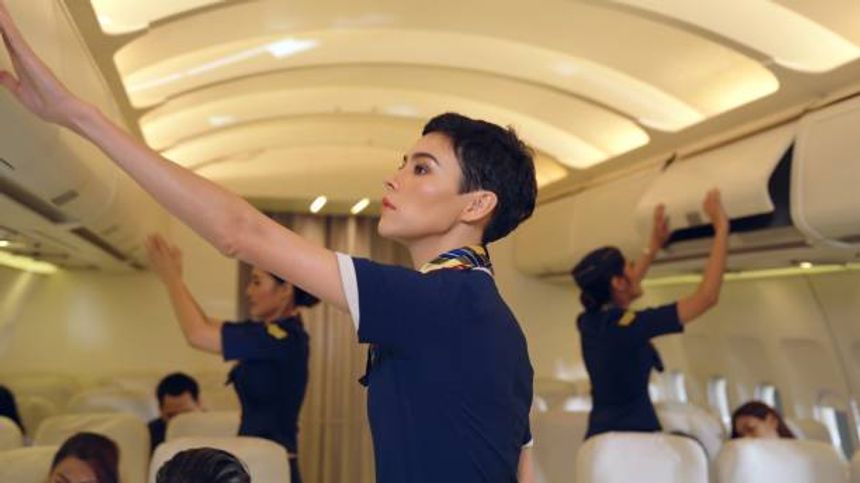