This browser is not actively supported anymore. For the best passle experience, we strongly recommend you upgrade your browser.
viewpoints
Welcome to Reed Smith's viewpoints — timely commentary from our lawyers on topics relevant to your business and wider industry. Browse to see the latest news and subscribe to receive updates on topics that matter to you, directly to your mailbox.
All Posts Subscribe
June 7, 2022 | 1 minute read

We previously reported on the impacts to solar projects resulting from a U.S. Department of Commerce (Department) investigation into imported solar panels. On Monday, the Biden Administration took action to ease the impacts of the Department’s investigation and boost domestic solar development.

The Administration’s action involves two measures. First, there will be a two-year moratorium on tariffs for panels imported from four Southeast Asian countries. While the Department’s investigation into solar panels imported from these countries will continue, the moratorium on new tariffs addresses a fear that many solar developers had. Second, the Administration will invoke emergency authority under the Defense Production Act to support domestic solar manufacturing. The Defense Production Act has previously been used to enable steel manufacturing during the Korean War and mask production during the COVID-19 pandemic.

Some U.S. solar manufacturers criticized the Administration’s action as insufficient to address perceived trade imbalances. They argue that the moratorium on tariffs is a boon to China’s state-subsidized solar manufacturers and will delay resolution of the Department’s trade case, which creates policy uncertainty. However, environmental groups and proponents of renewable resources development lauded the move. While the U.S. solar industry will likely continue to grapple with uncertainty, the Administration’s action should help spur solar development at least in the short-term.

“Some solar developers are cheering the president’s plan, saying it would rapidly spur renewable power projects while delivering a much-needed boost to domestic manufacturing.” 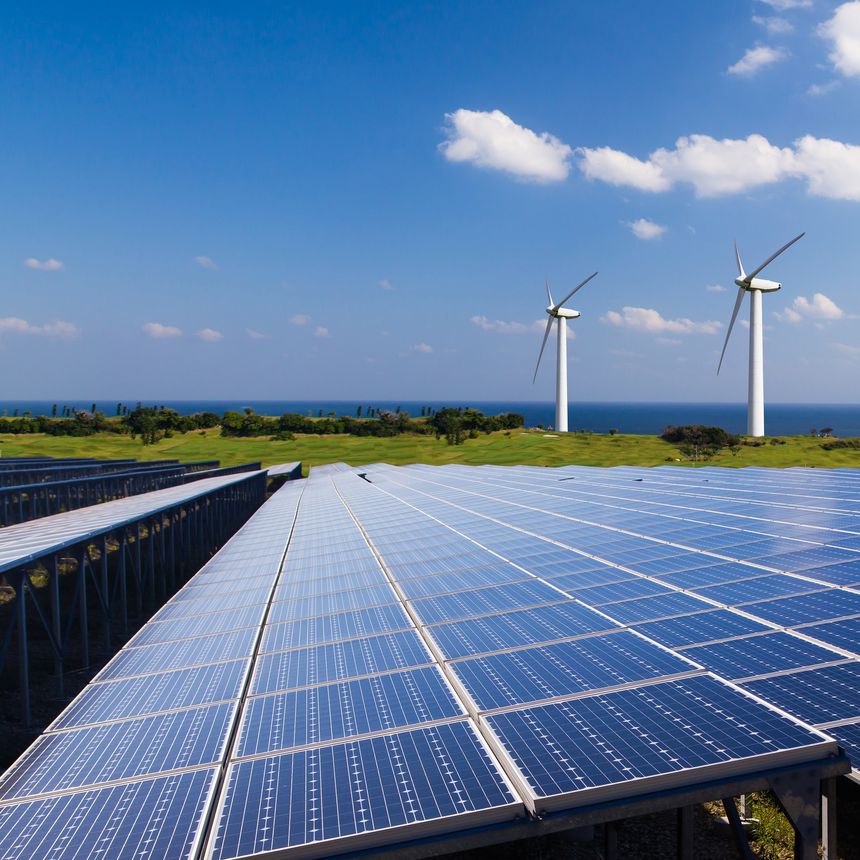