This browser is not actively supported anymore. For the best passle experience, we strongly recommend you upgrade your browser.
viewpoints
Welcome to Reed Smith's viewpoints — timely commentary from our lawyers on topics relevant to your business and wider industry. Browse to see the latest news and subscribe to receive updates on topics that matter to you, directly to your mailbox.
All Posts Subscribe
October 12, 2022 | 1 minute read

Life rarely gives you a chance for a “do-over.” But one such opportunity just presented itself, in a place you probably weren’t expecting it.

In a surprising development, the Securities and Exchange Commission has re-opened the public comment period on its proposal to require disclosure of climate-related risks and metrics. (Release Nos. 33-11042; 34-94478, File No. S7-10-22, “The Enhancement and Standardization of Climate-Related Disclosures for Investors”) The notice re-opening the comment period stated that, due to a technological error, a number of comments submitted through the SEC’s internet comment form were not received by the Commission. Although most of the missing comments were submitted in August, the technical problem affected some comments from as far back as June. In order to ensure that it receives comments from everyone who wants to make them, the Commission decided to reopen the comment period for a period of 14 days after publication of the notice in the Federal Register (which has not occurred yet).

As we have previously reported, the disclosure rules are comprehensive in their scope, and face some stiff opposition. The SEC had previously established a goal of adopting the rule by the end of 2022, but it’s now unclear whether they will be able to meet that timeline. Given the avalanche of comments the Commission received the first time around, it may need more time to review and respond to a second set of comments, which could include new arguments in favor or against the proposal.

Commenters who submitted comments through the internet comment form between June 2021 and August 2022 are advised to check the relevant comment file posted on SEC.gov to determine whether their comment was received and posted. If the comment has not been posted, it should be resubmitted. Comments already received and posted on the Commission website do not need to be submitted again.

So if you wanted to submit a comment and didn’t, or if you came up with a killer argument after the comment period closed, here’s your chance. But don’t wait too long – the 14 days will come and go quickly. 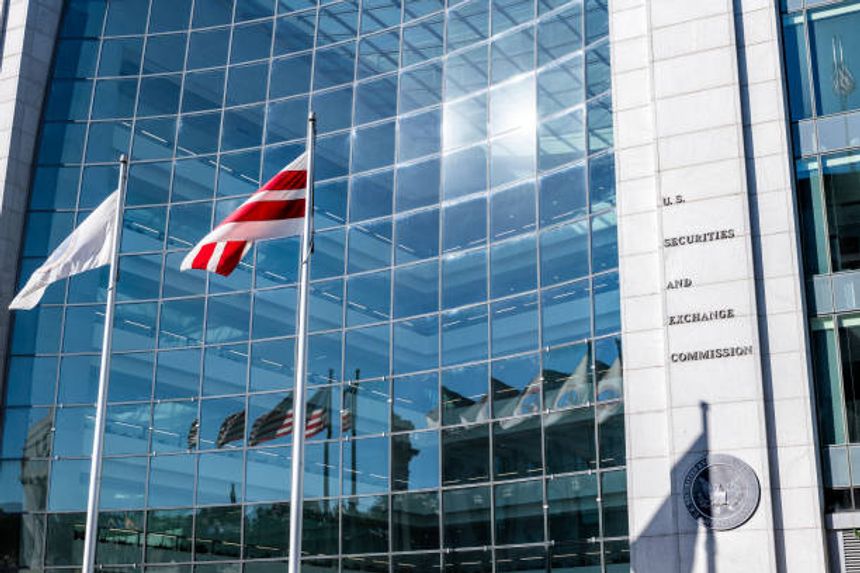