This browser is not actively supported anymore. For the best passle experience, we strongly recommend you upgrade your browser.
viewpoints
Welcome to Reed Smith's viewpoints — timely commentary from our lawyers on topics relevant to your business and wider industry. Browse to see the latest news and subscribe to receive updates on topics that matter to you, directly to your mailbox.
All Posts Subscribe
November 16, 2022 | less than a minute read

One thing that the pandemic taught us is that you cannot put a good game down. While many sporting events were curtailed, esports kept the flag flying high and revealed opportunities for engagement to a new spectrum of spectators. In some circumstances, competitors with disabilities were able to compete alongside able-bodied competitors. Tentative steps are being taken by the Olympic movement towards esports but the timer has started - while the background work to prepare the entry of esports into the Olympic arena must kick-off.  It is game on for the national and international federations preparing for this and the multi-jurisdiction esports practice at Reed Smith will likewise be contributing to this field.

The highlight of the week will be the first in-person live finals of the Olympic Esports Series, a global virtual and simulated sports competition created in collaboration with the International Federations (IFs) which builds on the successes of last year’s Olympic Virtual Series. 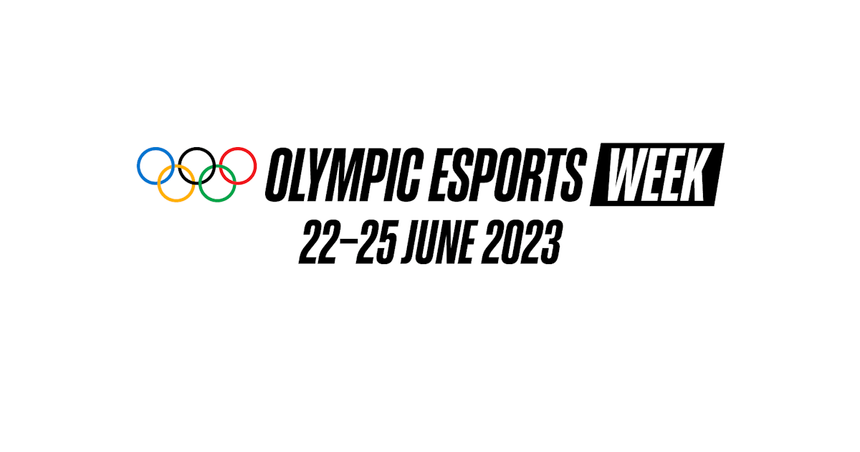