This browser is not actively supported anymore. For the best passle experience, we strongly recommend you upgrade your browser.
viewpoints
Welcome to Reed Smith's viewpoints — timely commentary from our lawyers on topics relevant to your business and wider industry. Browse to see the latest news and subscribe to receive updates on topics that matter to you, directly to your mailbox.
All Posts Subscribe
March 10, 2022 | less than a minute read

It was my pleasure to join Deborah Malone, publisher of The Internationalist, and Manuel Reyes, CEO of Cortex Media, in a podcast on the continuing efforts of the advertising industry and the Association of National Advertisers to bring transparency into media buying, particularly programmatic.  Unfortunately, while progress has been made since the 2016 landmark study by K2 Intelligence into the murky world of media buying, a lot more needs to be done.  Manuel and I talk about the good, the bad, and the ugly and what brands can do in the future in their quest to legitimately measure ROI and achieve growth.

It has been five years since the ANA initiated its landmark study on Transparency in US Advertising. Since that time, “transparency” has been a word of the year, considered a global media issue, and has been incorporated into a significant number of agency contracts. While it seems to remain an “evergreen” topic, there is still much work to be done despite the amount of progress that has been made. As is the case for many complex topics, there is both bad news and good news. Sadly, many believe that the negative issues associated with media transparency are worse today than ever before. Yet, on the positive side, there are more steps that brands can take to protect themselves and ensure their media investments are not being wasted or misappropriated. 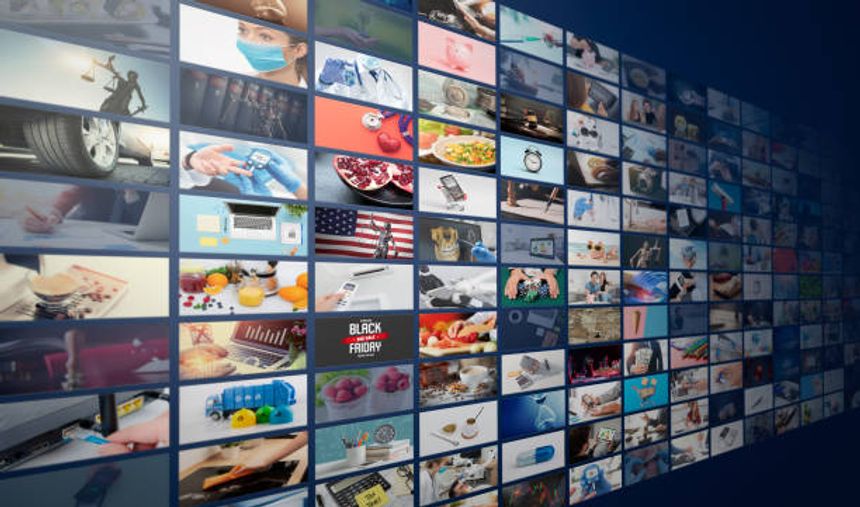