This browser is not actively supported anymore. For the best passle experience, we strongly recommend you upgrade your browser.
viewpoints
Welcome to Reed Smith's viewpoints — timely commentary from our lawyers on topics relevant to your business and wider industry. Browse to see the latest news and subscribe to receive updates on topics that matter to you, directly to your mailbox.
All Posts Subscribe
March 17, 2022 | 1 minute read

The Oxymoron of Clarity and Programmatic

Brian Jacobs' post in The Cog Blog poses not the proverbial $64,000 Question but rather the $95 Billion Question: Do any of the "tools" being sold to advertisers that allegedly measure the performance of their ads on programmatic media justify the billions they’re spending?  As Jacob’s eloquently puts it, “I don't think I'm particularly dumb, but I really struggle to understand what the end-benefit is from so many of these tools and systems. And by end-benefit I mean benefit to the end client -- the advertiser.”  He adds, “…they have nothing to do with the ad business -- the business of producing commercial messages that persuade real people to do real things.”

It’s imperative that advertisers end the confusion by demanding transparency and accountability in programmatic advertising.  When the curtain was raised by the Association of National Advertisers in its landmark 2016 study on the inefficiencies, hidden rebates, and conflicts of interests in media buying, advertisers started asking questions.  So far, however, the answers remain confusing and the games continue to be played.  Waste in programmatic spending remains unchanged.  The ANA has launched a new study into programmatic advertising with results expected later this year.  Until then, it remains an oxymoron to associate programmatic with clarity.  Perhaps the new ANA study will add much needed transparency.  Time will tell.

In the meantime, Jacobs, like others, has expressed the frustration felt by many in the industry.  As he concludes in his blog, “The trouble is, history tells us that eventually the paying customer asks enough of the right questions to understand enough about what's going on to work out what to do. And what to do involves ensuring that value is added, at a price worth paying.  If you truly add value, then say so, clearly and simply. Talking in tongues doesn't work.”

I honestly don't believe I'm alone in thinking "what on earth was all that about?" when reading certain pronouncements from the adtech industry. I don't think I'm particularly dumb, but I really struggle to understand what the end-benefit is from so many of these tools and systems. And by end-benefit I mean benefit to the end client -- the advertiser. 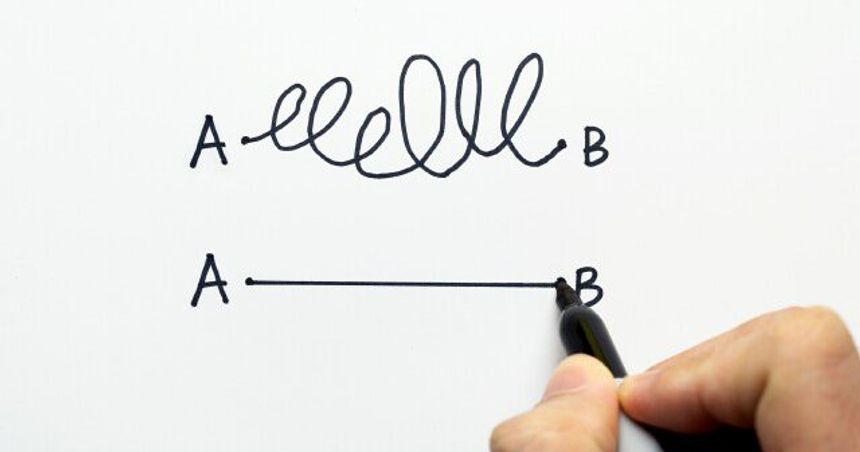